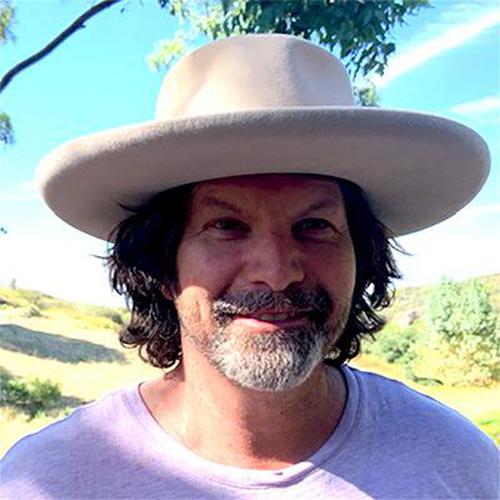 Talks covered by this speaker

Have you got yours yet?

Our All-Access Passes are a must if you want to get the most out of this event.

Robert Mitchell received a B.A. in Religious Studies from Syracuse University in 1991. At Syracuse he studied Carl Jung's theories about the origins of religion with Jungian scholar, Dr. David Miller. While there, he discovered Jung's fascination with Astrology and undertook this study for himself. Robert then received received a Masters Degree in Psychology from the California Institute of Integral Studies in 1994. At CIIS, he was able to study with psychedelic dignitaries Ralph Metzner, Michael Harner and Stan Grof. During his years at CIIS, be began an Astrological Counseling Practice that continues internationally today into its twenty seventh year. Over nearly three decades, his understanding of Astrology evolved to more resemble quantum physics than it does the mechanistic influence that the solar system exercises on the individual. Astrology concerns itself with the individuals relationship to, and awareness of, the field of intelligence that animates all things. It also speaks to that field of intelligence's awareness of, and investment in, the individual's experience. This sentient intelligence that pervades all things, seeks to be known to the individual consciousness throughout the experiences of a lifetime. As a healing tool, Astrology translates how the field's awareness of the individual seeks to filter through egoic awareness, through perceptions, projections and life events. After many years of talking about the field with clients, Robert discovered that in psychedelic states his clients could experience the field for themselves, and that creating a dialogue with it before moving into non ordinary states was extremely beneficial. Robert's philosophical orientation toward Psychedelics much more resembles innovators like Aldous Huxley, Myron Stolarrof, Oscar Janiger, and Humphrey Osmond, than it does the present orientation where psychedelics are discussed as "medicines or "plant medicines". The is a cultural appropriation of the language of indigenous cultures and there is plenty of tradition, training, philosophy and understanding in the western models of consciousness to contain psychedelic experience. He can be reached at www.goingquantum.org

Your logo could go here!

If you'd like to get your brand in front of attendees following the categories this speaker is talking about (on this page, via email and during each talk) contact us.
We use cookies This website (and some of its third-party tools) use cookies. These are important as they allow us to deliver an exceptional experience whilst browsing the site. Learn more about our cookie policy. By closing this banner, scrolling, clicking a link or continuing to browse, you agree to the use of cookies. Accept
I need help
No I need help
No I need help